Home
Awarded by the industry section of IFF Panama

This initiative, which seeks to promote Central America and Caribbean cinema, received the submission of 46 works this year alone. Five films made the final selection for competition and they were evaluated by an international jury during the International Film Festival of Panama 2016 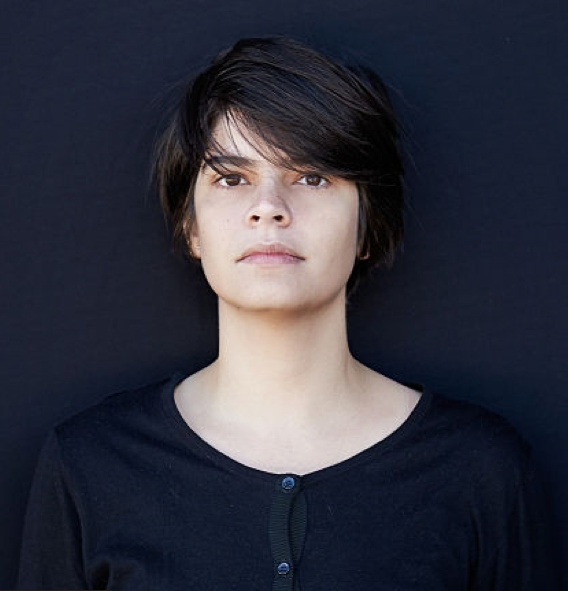 Dir. Laura Amelia Guzmán
Similarly, the judges awarded five thousand dollars (US $5,000) to the Panamanian film Sultán, by director Enrique Castro, with the hope that this support will help its completion and help this story be seen by many around the world.

“We want to congratulate all the participants who have given us the opportunity to be part of their creative process and we wholeheartedly wish to see their finished films in next year’s edition.” Said Iván Giroud Gárate, member of Primera Mirada’s international jury. 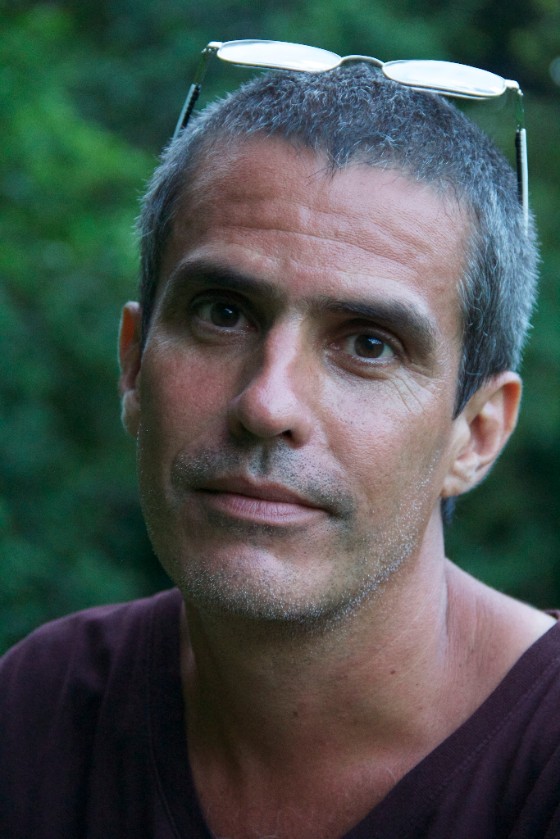 Primera Mirada is an IFF Panama initiative that seeks to support Central American and Caribbean cinema. This industry section is solely funded by the private enterprise and natural persons, whose monetary contributions are directly handed down to the winner.

Primera Mirada’s winning film, Noelí en los países, will also benefit from an agreement between IFF Panama and Marché du Film de Cannes; one of the few agreements between Cannes and Latin America. As a result of the agreement, Noelí en los países will be screened at the Cannes Film Festival, widely regarded as one of the most prominent film festivals and film markets around the world. Moreover, Boogie Man Media, a renowned design company that specializes in creative advertising campaigns, will design the film’s poster.

Primera Mirada was created in 2015, its first winner being Guatemalan director Julio Hernández-Cordón and his film Te prometo anarquía. The film was projected at Cannes last year and had a surprising run in the international film festival circuit, while also receiving critical acclaim. Te prometo anarquía was finally projected at IFF Panama 2016, much to its audience’s delight.

In its second edition, Primera Mirada received 46 entries from Central America and the Caribbean, and 5 finalists were chosen to be further evaluated by an international jury.